Philippines threatened US citizens by imposing visa requirements. Philippines president Rodrigo Duterte warned that Americans that enter the Philippines will be required to get a visa upon arrival. This rule will come into effect if the U.S. follows through on its decision from last week to place a travel ban on officials involved in what is called “wrongful” detaining of Leila de Lima, who is a Philippine senator.

For those that haven’t been following, Ms. Leila de Lima who criticized Rodrigo Duterte’s “war on drugs,” and has been in jail for nearly over 3 years dating back to February 2017. If this ban from entry into the US be imposed against Philippines officials that were involved in Senator’s De Lima’s case, then the Philippines will retaliate by requiring all American citizens entering the Philippines to have visas on arrival. This statement was made by Mr.Panelo to reporters in Manila.

We cannot ascertain what affects this ban might have on us but Philippines threatening US citizens might seriously deter US tourists from visiting the Philippines.

No Related Posts Yet! 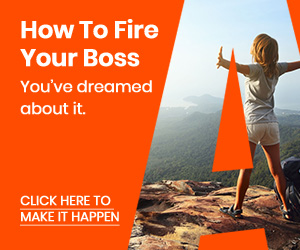 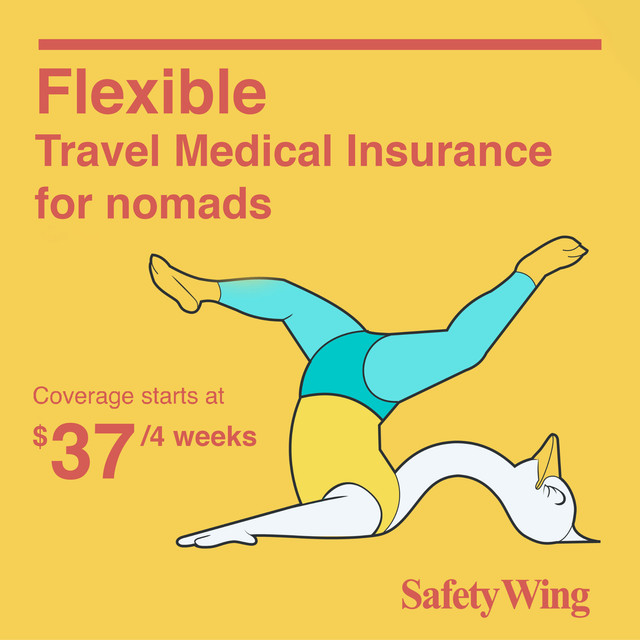